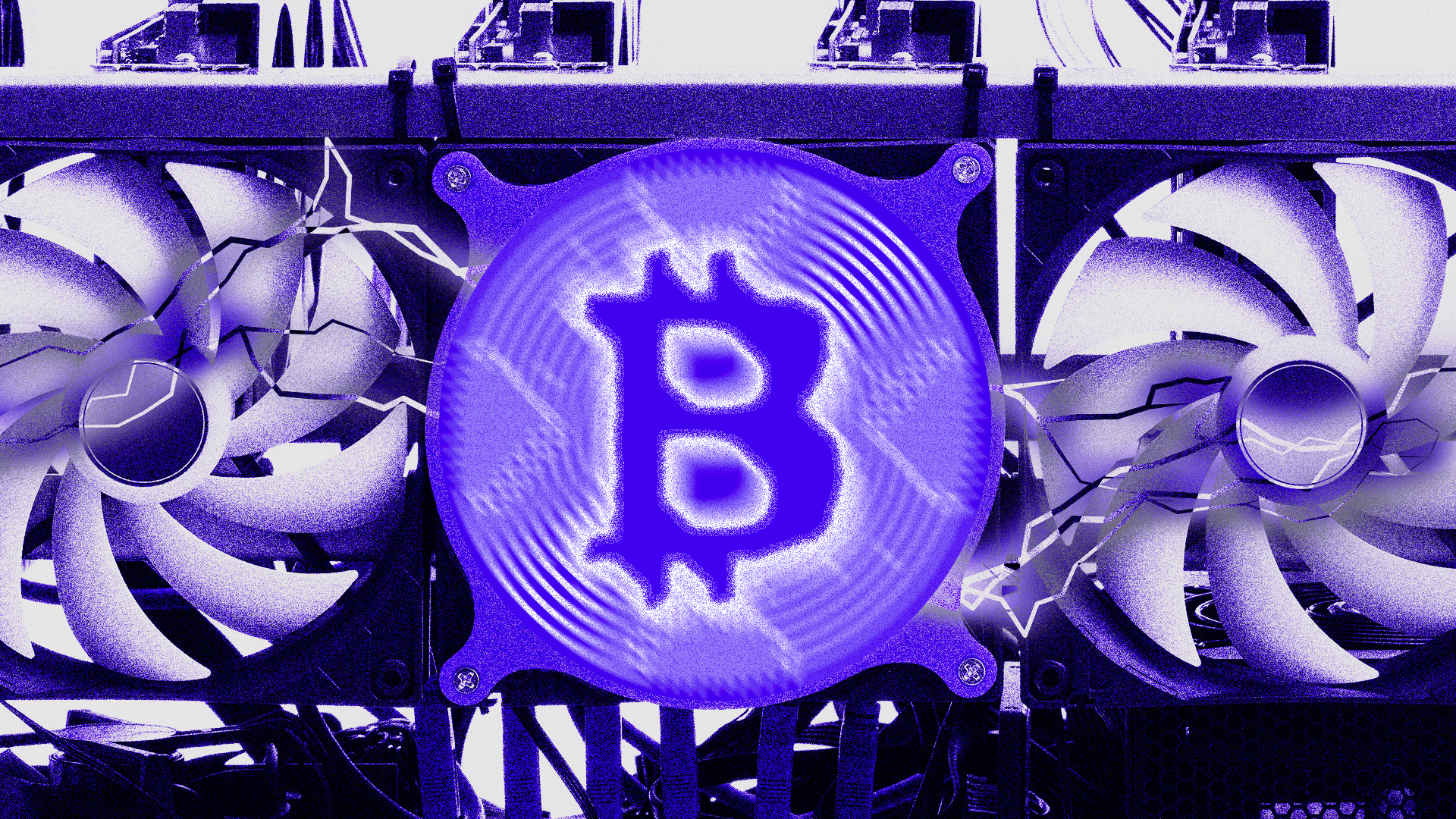 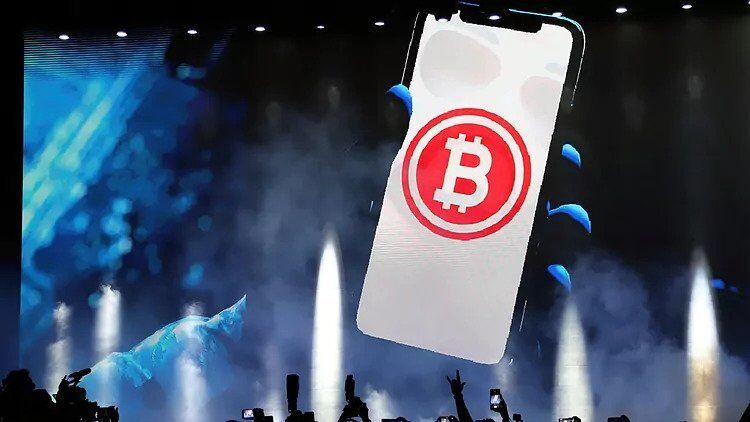 Bitcoin mining: how long does it take to mine 1 bitcoin?

In a filing Tuesday with the United States Securities and Exchange Commission, the special purpose acquisition company, or SPAC, Adit EdTech Acquisition Corp, announced that it would merge with the Bitcoin (BTC) miner based in Cincinnati, Griid, for a business valuation of $ 3.3 billion. SPACs are blank check companies created for the sole purpose of acquiring other businesses. Once the deal is completed, Griid will be listed on the New York Stock Exchange under the symbol GRDI. The deal is expected to be concluded by the first quarter of next year.

The company also claimed that the newly designed chips in its mining machines can outperform one of the best application-specific IC Bitcoin mining devices, the S19 Pro. Comparing its proprietary machine to the S19 Pro, Gridi boasts of being 15% more efficient, 50% cheaper, and translates to 130% more gross profit per year. Currently, around 70% of the company’s Bitcoin mining operations are carbon-free.

Trey Kelly, CEO of GRIID, made the following statement regarding the development:

We are building an American infrastructure company with the largest committed, carbon-free energy pipeline among public bitcoin miners at the lowest production cost.

Carbonless mining is the future of Bitcoin. GRIID’s combination of an extensive low-cost, carbon-free energy pipeline, distinct access to next-generation ASICs, and market-leading execution positions them to generate attractive profitability and growth.