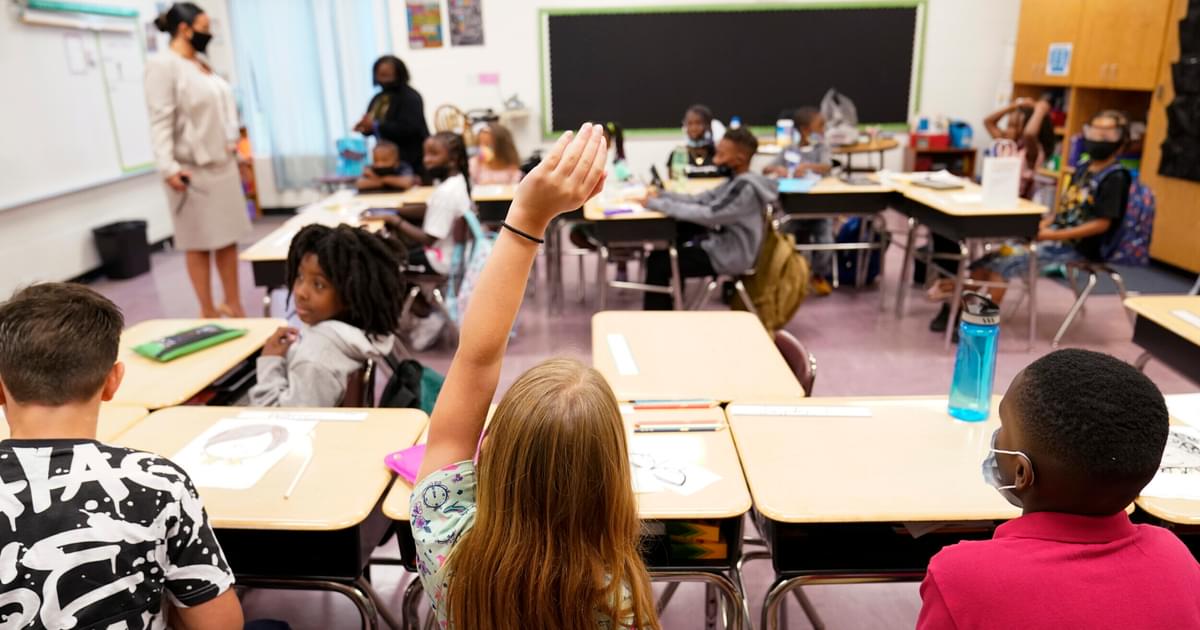 City Tacos founder Gerry Torres became a U.S. citizen in a ceremony held at the U.S. Citizenship and Immigration Services office in downtown San Diego in late June, just in time for the 4th of July holiday.

“Becoming an American is the fulfillment of my dreams in many ways,” Torres said.

Originally from Mexico City, Torres moved to San Diego in 1992. After working in various roles in the food and beverage industry in San Diego, Miami and Hawaii, he opened his first City Tacos in North Park in 2014. Since then, he has has grown to seven locations overall, including Encinitas, Sorrento Valley and Los Angeles on the University of Southern California campus.

“This country has taught me right from wrong through the example of my peers and the rule of law, instilling a sense of trust in the system and government that has enabled my personal growth. It has kept me safe and gave me the opportunity to uplift and protect those I love,” Torres said. “Recently, it has helped my businesses and allowed me to continue supporting those who work for me and who depend on me for the realization of their dreams.

In short, the American dream is alive and well, I think I’m living it! I intend to repay or pass on to the greats of this nation.

Torres’ City Tacos Encinitas, located at 1031 South Coast Highway 101 between I and J streets, will open for breakfast on weekends beginning July 16. at 8 a.m. on Saturdays and Sundays only. Check out the menu at citytacossd.com 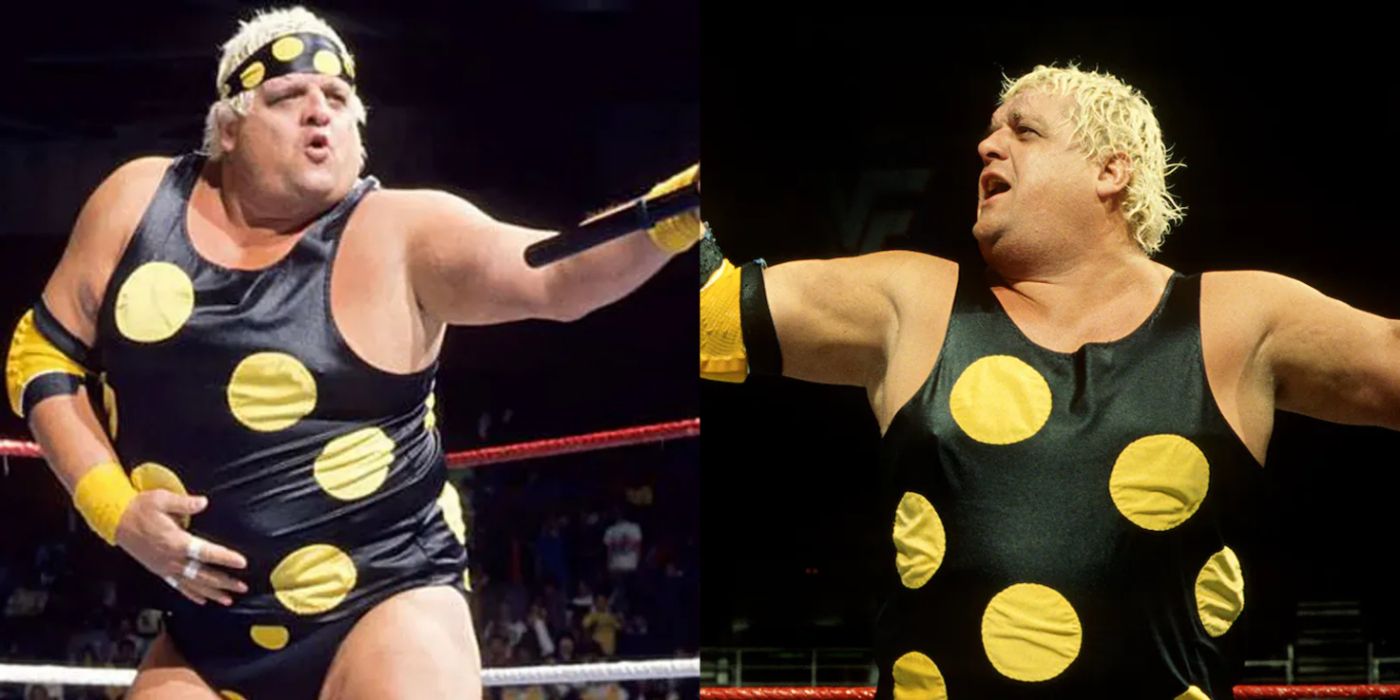